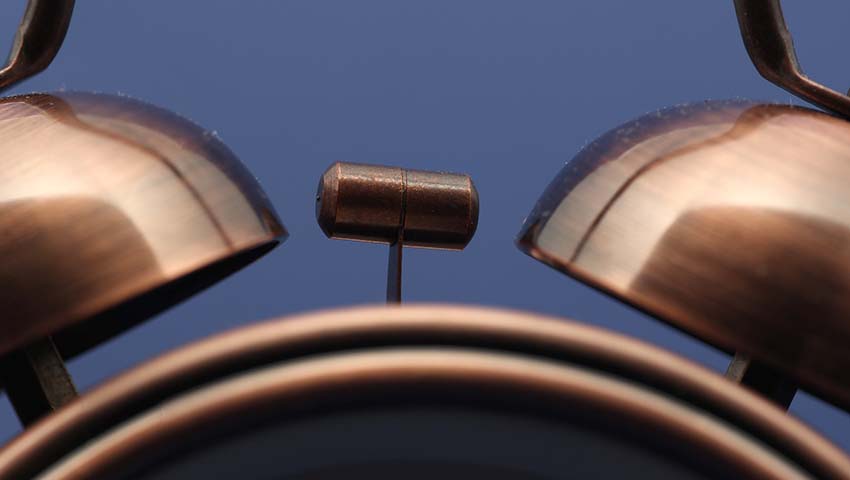 “I want to tell you about my son, Chris,” his mother said. “This is a kid who just loves baseball. It’s his favorite sport. He’s been playing it since he was five, and he’s good at it. He starts at shortstop. He’s on the All-Star team. And, now he’s quit. He’s 10-year-old…He says it just isn’t fun anymore.”

Organized sports have enormous potential to help children. The group structure can teach them about leadership, teamwork and responsibility. They can learn how to be purposeful and show initiative; how to overcome obstacles and achieve goals and how to channel emotions and bring out the best in others.

But, when playing a sport is no longer fun, children lose interest. Opportunities to develop social, emotional, and life skills are lost, and so is a routine to keep physically active.

We’ve largely “professionalized” youth sports. We’ve applied a pro/college competition model to sports being played by kids. It has become a $15 billion business. Travel leagues have ramped-up competition, at ages as young as five. The emphasis is on game scores, stats and team records in the chase for athletic scholarships.

(For more, go to Even Field’s “Sounding the Alarm Fact Book“)

Unless these disturbing trends are reversed, we risk the distinct possibility of an entire generation of young people losing out on the life-lesson and physical health benefits of playing youth sports.

If leagues, coaches and parents aren’t “intentional” about prioritizing character and integrity, many young athletes will become ever-more tolerant of “whatever it takes to win” tactics in sports and life. Absent appropriate teaching and modeling, our children’s moral development may be harmed, rather than helped, by playing youth sports.

To address these challenges, Even Field is committed to restoring competitive integrity across organized youth sports and helping young people strengthen their character.

Our Message to Youth Coaches and Parents

Studies show that the developmental needs of children are best met in a learning environment more focused on intrinsic, rather than extrinsic, motivation. One that empowers young athletes to develop intention, initiative, and self-determination, rather than relying solely on rewards and punishments.

The adult-driven, performance-centered approach commonly practiced today to teach young athletes, doesn’t do that. This is why Even Field advocates for a youth-centered, development-focused model to coaching younger athletes. One that emphasizes team culture, skill mastery, leadership and character development.

This model is dependent on “intentional leadership” committed to a team culture that fosters initiative, integrity, leadership, a valued team role, and a concern for others. Team members are intrinsically motivated. More of them are engaged and having fun as they develop positive habits, skills and values.

Improving the youth sports culture for children not only will produce a larger number of athletically sound players motivated to achieving their potential, it will help those children develop a range of social, emotional and life skills important for managing relationships and life challenges.

Every child who plays youth sports should benefit from the experience. It is up to us to provide them with a positive learning environment that emphasizes respect, character and integrity.

Let’s put an end to the corrosive “whatever it takes to win” culture and make The Way You Win Matters® the motto of youth sports.

What do young athletes say makes playing sports fun? (“Winning” and “Earning Trophies” rank a lot lower than you may think.)
How do youth coaches view the behavior of parents?
What are youth sports parents saying about their child’s coaches?
How much do families spend on a child playing a travel sport?
What percentage of youth coaches are trained in key competencies?

You will find the answers to these questions and much more in our “Sounding the Alarm Fact Book“. We look forward to your feedback.

Posted in Author: Chuck Wilson and tagged Chuck Wilson
← The USGA Whiffs on Phil Mickelson DecisionThe Importance of Being Intentional →