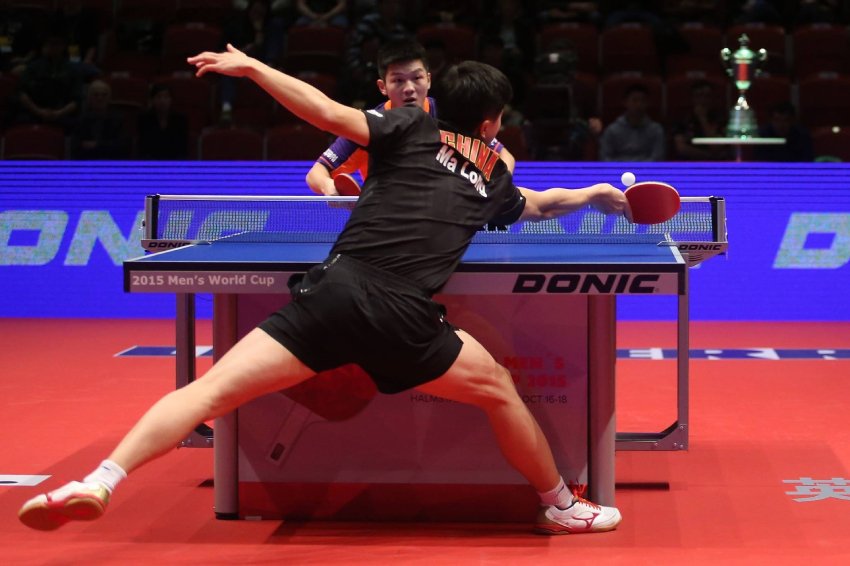 From an early age, we are taught that anything worth achieving in life requires hard work. That dedication and a strong work ethic are valuable traits found in successful people.

There is good reason to promote this concept.

The ability to work hard is a skill that is in demand. Colleges look for it in their students. Employers seek it in their workers. Coaches value it in their players.

Yet for all its perceived worth, being a “hard worker” isn’t necessarily as valuable an attribute as it appears.

I say this as one who believes in the importance of effort and attitude in achieving excellence. I know there have been times in my life when my work ethic propelled me past others, who possessed more talent.

However, to be truly meaningful, hard work must be paired with purpose.

It’s about being intentional.

If you work for pay, someone is assessing your job performance. In Radio/TV, the critiques roll in on a daily basis. You’re in the public eye, so the scrutiny is constant. You can’t get too caught-up in the critical comments that come your way. It’s just part of the business. You take what lessons you can from comments good or bad, and move on.

However, one particular criticism has stayed with me for more than twenty years. It was expressed by a network boss. The focus of his criticism shocked me. It came as a complete surprise.

But, his critique eventually led me to an important realization. One that changed my thinking about effort.

You’re Criticizing Me For What?

As a contract renewal was being negotiated, the general manager stated that I was “over-preparing” for shows. He said it was hurting my on-air performance.

I remember thinking at the time, ‘You’ve got to be kidding me. I’m being criticized for working hard?’

During a contract negotiation, you expect your weaknesses to be brought up. But, what the GM was calling into question was what I believed to be a personal and professional strength.

I’ve always taken great pride in being prepared. My role on the show was to focus on the “news and information”, providing context to the sports stories and events we covered. That required an attention to detail, keeping current on a lot of teams, issues and personnel.

The last thing I expected was to have my work ethic viewed as a negative.

So, the criticism stung.

Now, two decades later, my work with Even Field has helped me understand what the general manager may have been alluding to years earlier.

“…the value of hard work is derived from its productivity, not from the time spent or the effort expended.”

To be meaningful, hard work has to be purposeful. The Effort must be focused and intentional because the value of hard work is derived from its productivity, not from the time spent or effort expended.

The only way to assess the impact of one’s work and determine whether the effort and time spent were worthwhile, is to have begun the task with a clear vision of the goal and a means for measuring its success.

What my general manager was trying to convey (I think) was that my prep work should be better focused and goal oriented. I needed to be more intentional so that my time and effort were spent efficiently and productively. The result would be a better on-air presentation.

When our effort is connected to our intention and we focus on efficiently achieving goals, we maximize the benefits of our hard work.

We can help young athletes develop initiative and a productive work ethic, by showing them how to connect effort with intention. Learning to continually align actions with positive intentions helps them build assets and develop the moral courage to make responsible and principled choices on and off the field.

The key is to teach children the process of being intentional. This will help them:

This practice empowers children and fosters self-discovery. It helps them form positive habits, focus on attainable goals, and build self-determination skills. By maximizing the impact of their effort, kids see the benefits of hard work. This encourages them to take on challenging tasks in sports, school, and life.

Seeing yourself accomplish a goal that requires sustained effort is a powerful intrinsic reward and has shown to be highly motivational.

The process begins with effort that is focused and intentional.